How it all began

How it all began

When the construction of the college was announced, a local advisory group, including members of the Department for Education and the local community, was selected to help determine a name.

The Advisory Committee saw the naming of the college as an opportunity to acknowledge the traditional owners of the land by naming the college using Kaurna language. The group approached Kaurna Warra Karrpanthi (KWK) and asked for words that promoted the ideas of being curious, thoughtful, and active in learning.

Three suggestions were proposed (including two non-Kaurna names) and presented (via a Department for Education consultation process) to the community for a vote. The word Payinthi (/’bay-in-di’/), which means to look, seek, and to be curious, was considered to best represent the aspirations of the local community. Subsequent to the community vote, the name, Aldinga Payinthi College, was formalised and approved by the Minister for Education, the Hon John Gardner MP.

The college would like to acknowledge the work of Mel Justice (deceased 2021), Principal of Aldinga Beach Primary School, in progressing this approach and her passion in ensuring acknowledgment for First Nations people. Always was, always will be, Aboriginal land. 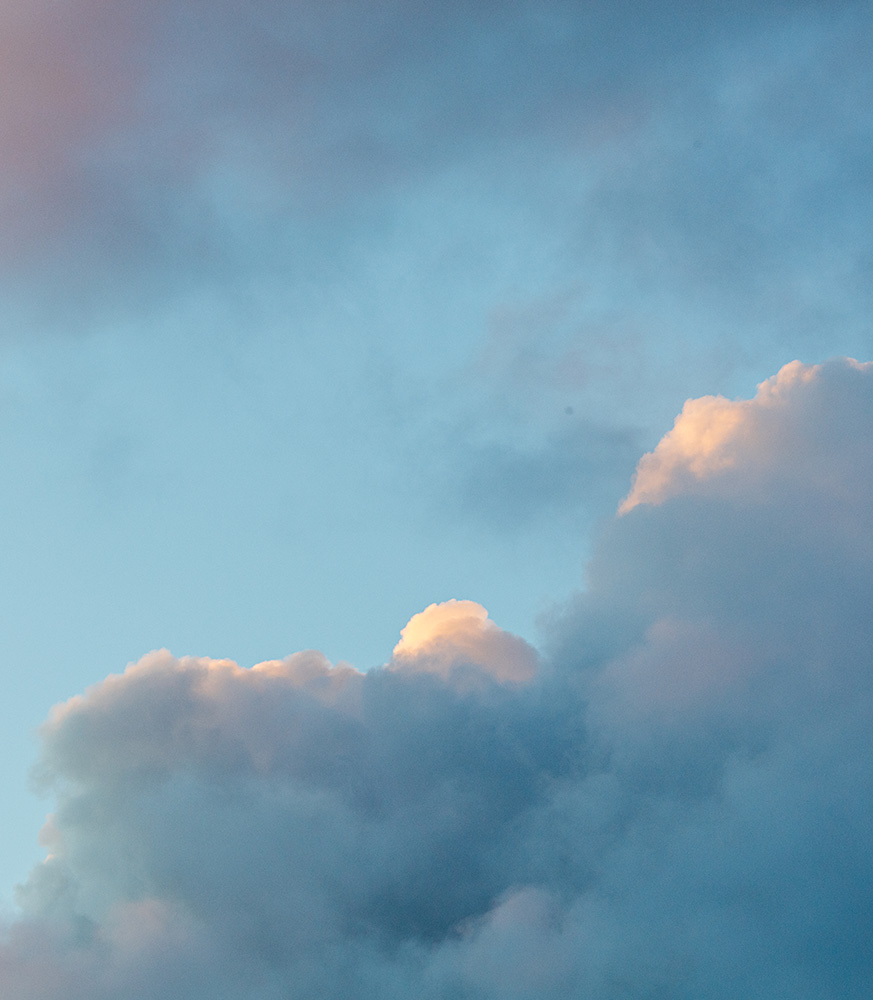 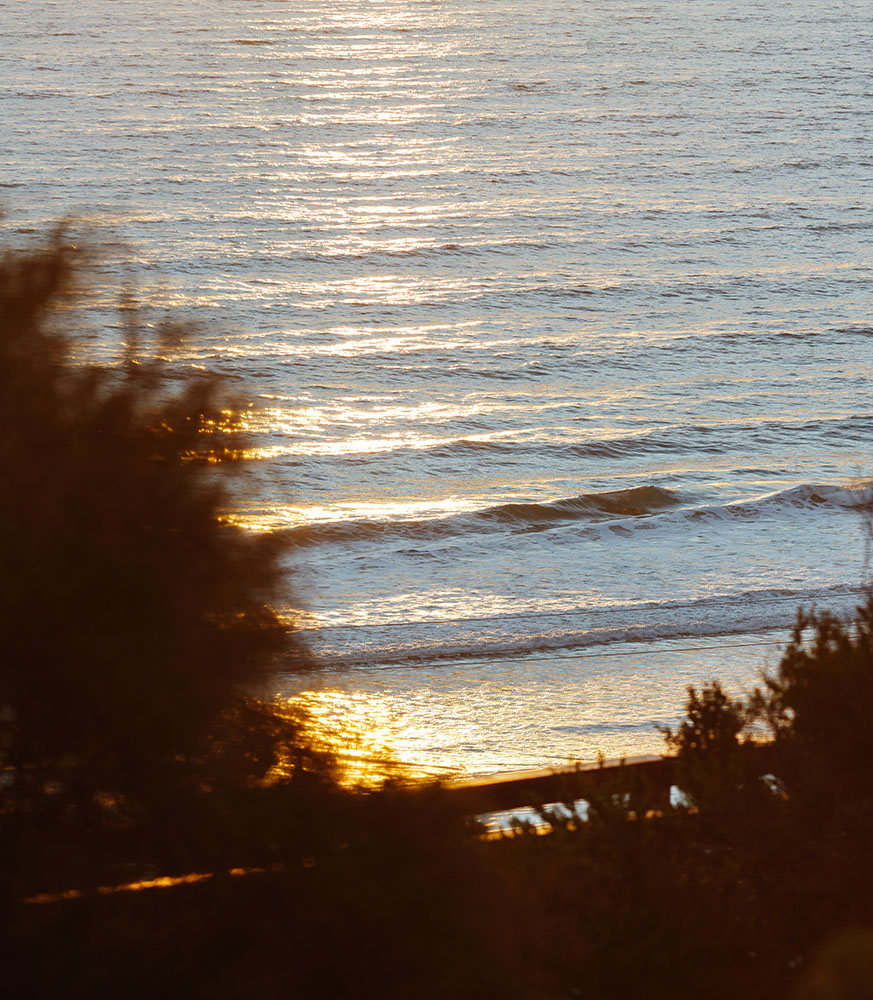